Somalia is currently ranked 3 on the Global Terrorism Index of 2022. Over the past year, Somalia has been characterised by political tension amid delayed elections, Al Shabaab territorial gains, a humanitarian crisis, and the planned withdrawal of the African Union Mission in Somalia.

Al Shabaab, who remain in control of much of Middle Juba, and parts of lower Juba and Gedo, and the Islamic State in Somalia, active in Puntland and Mogadishu, have taken advantage of political tensions and increasing their attacks. During 2021, Al Shabaab captured new territories, shifting its military focus towards the control of major supply routes in efforts to expand its revenue base through tax levies.

The humanitarian situation deteriorated considerably during the reporting period due to worsening droughts. Jubaland, where GCERF projects operate, is worst hit by the drought. The loss of livestock has potential long-term socioeconomic impacts could strengthen Al Shabaab recruitment. 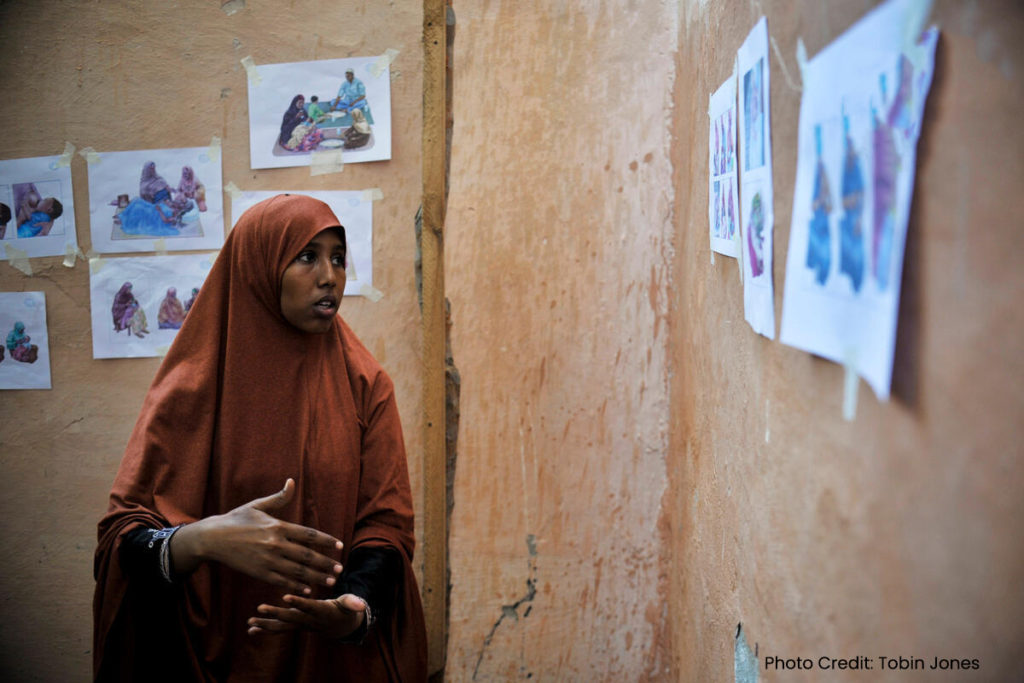 GCERF activities in Somalia currently focus on empowering youth and women, whose exclusion from political and community processes is a driver of recruitment into violent extremist groups. GCERF invests in programmes designed to: 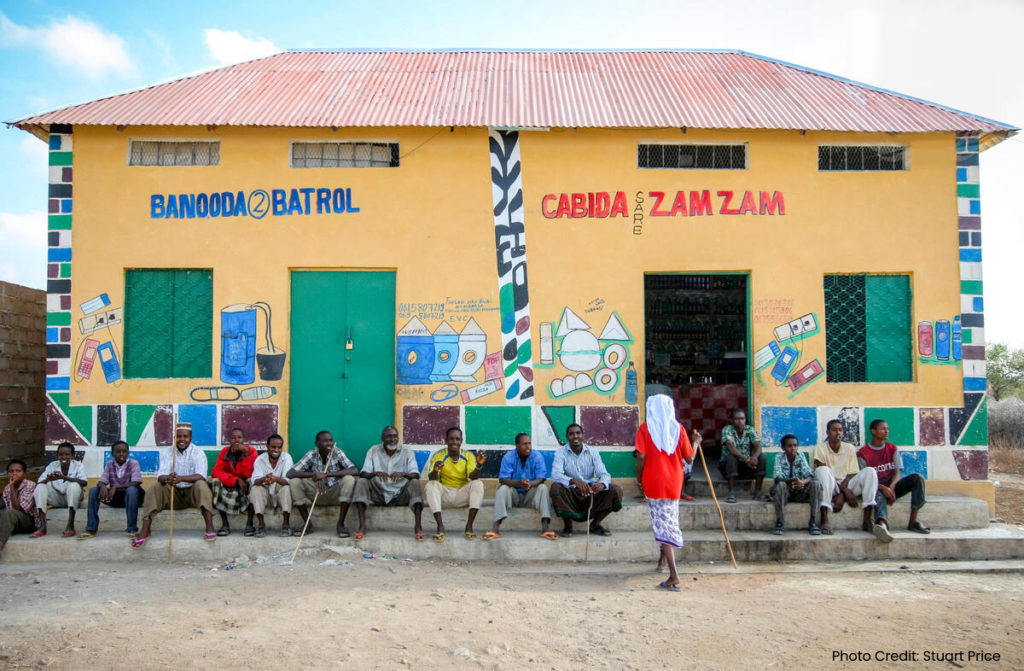 Invest in the
Future of Somalia