In Kosovo six men, one woman and four children were returned with support from the United States. Following a court ruling, the six men were arrested while the woman was put under house arrest. Coordinated by the Minister of Internal Affairs, returnees receive support from the relevant government institutions for their rehabilitation and reintegration. 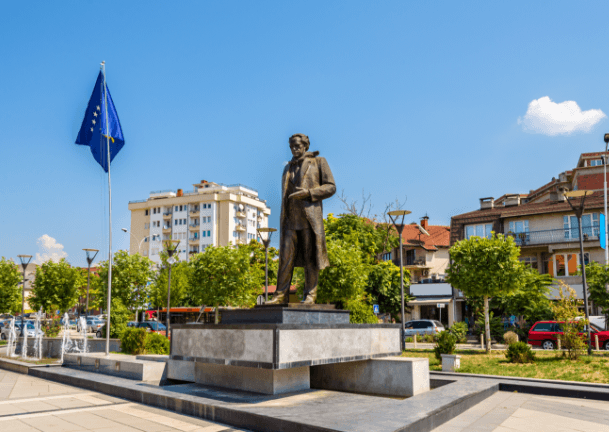 There is a difference between the first day that we met the children and after three months of working with them – we have fostered mutual trust. Children feel more relaxed and free around the trainers to discuss different topics.

They have developed empathy while socializing with different children and are now more likely to take self-initiative, such as by starting a new game.

Among initiatives that GCERF funds are activities that: ​ 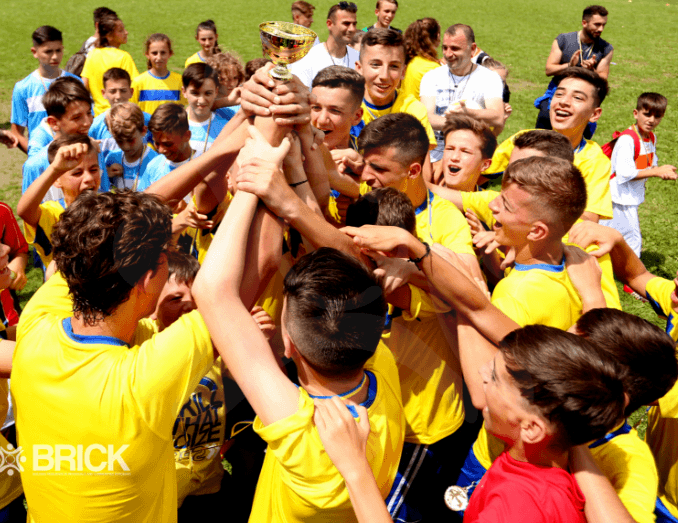 17,600 community members participated in activities aimed at engaging local and municipal leadership, including:

123 municipal leaders (84 men and 39 women) were trained on facilitating reintegration of returnees and their families that brought together police officers, sociologists, and PVE experts to support local leaders

In the last quarter of 2018, GCERF grantees organised employment fairs to connect youth to potential employers and career paths.

116 youth were trained how to establish a profitable social enterprise

10 trainees were selected for funding at a pitching event

5,630 individuals directly participated in sports and cultural events designed to change the way they view themselves and their community.

10 youth theater performances were held to strengthen youth confidence in expressing their ideas, bonding with their peers, and developing public speaking and teamwork skills

21 football clubs (12 for boys and 9 for girls) were established across 12 primary schools, to bring together students from different schools in order to help reduce or remove complex community stigmas – including against returnees and their families 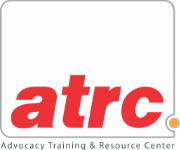 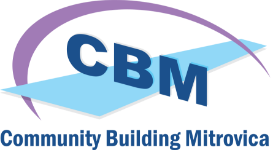 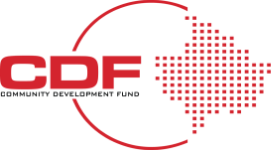 Invest in the
Future of Kosovo