GCERF delineates the Sahel within the context of the Group of Five Countries for the Sahel, also known as G5 Sahel, the intergovernmental body to promote regional cooperation in development and security matters. Our focus is on the central Sahel region covering Burkina Faso, Mali, and Niger. Our engagement in the region will directly bolster the implementation of National Action Plans of the three countries working in partnership with local, national, regional, and global partners. Our work began in Mali in 2016 followed by Burkina Faso and Niger in 2021.

The Sahel is one of the most deprived regions in the world. It is home to several fragile and conflict-affected states, each ranking low on the UN Human Development Index and beset by multidimensional conflicts. These conflicts have created fertile environments for violent extremism and organised crime in an already fragile regional context. The region is also a source of criminal activities, including human trafficking and the smuggling of people, drugs, and weapons.

The main drivers of violent extremism are youth unemployment, farmer/herder conflicts and governance-related grievances. VE groups exploit these tensions and insecurities by communicating narratives of injustice and by providing protection in exchange for loyalty. 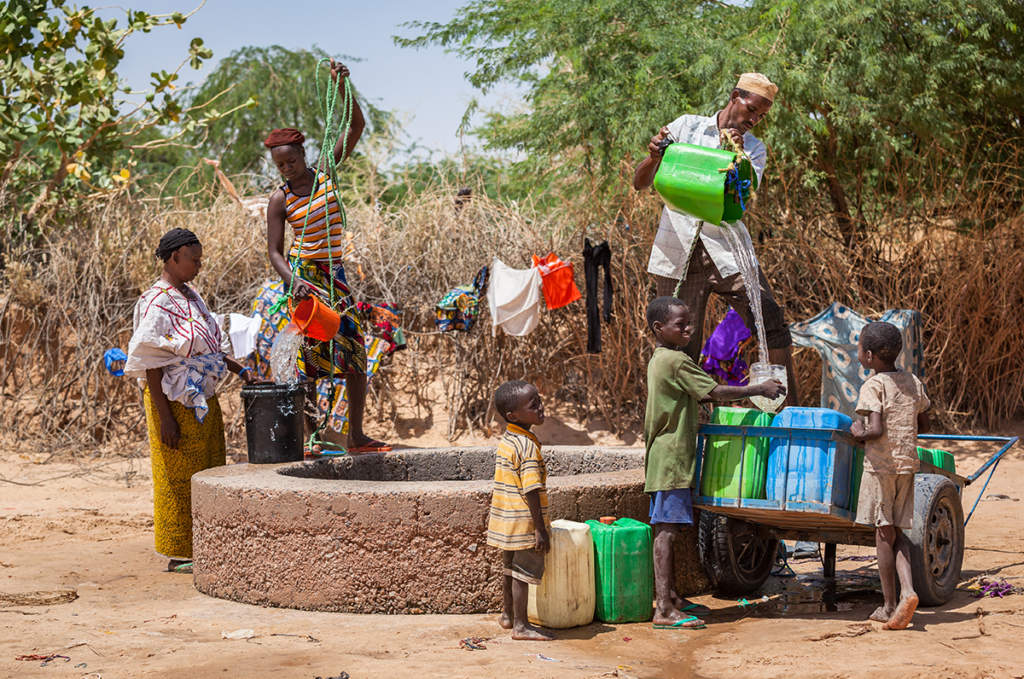 GCERF’s Regional Strategy for Investment in the Sahel focuses on Central Sahel, starting with the Liptako-Gourma region. With its community-based approach to P/CVE, GCERF’s Sahel investment strategy will directly contribute to the implementation of National Action Plans (NAPs) of the three countries (Burkina Faso, Mali, and Niger) in partnership with local, national, and regional partners.

The strategy has two specific objectives:

i) contribute to improvements in the social ecology to create conditions conducive to prevention and resilience-building;

The programme in Niger aims to:

These will be achieved through activities including: 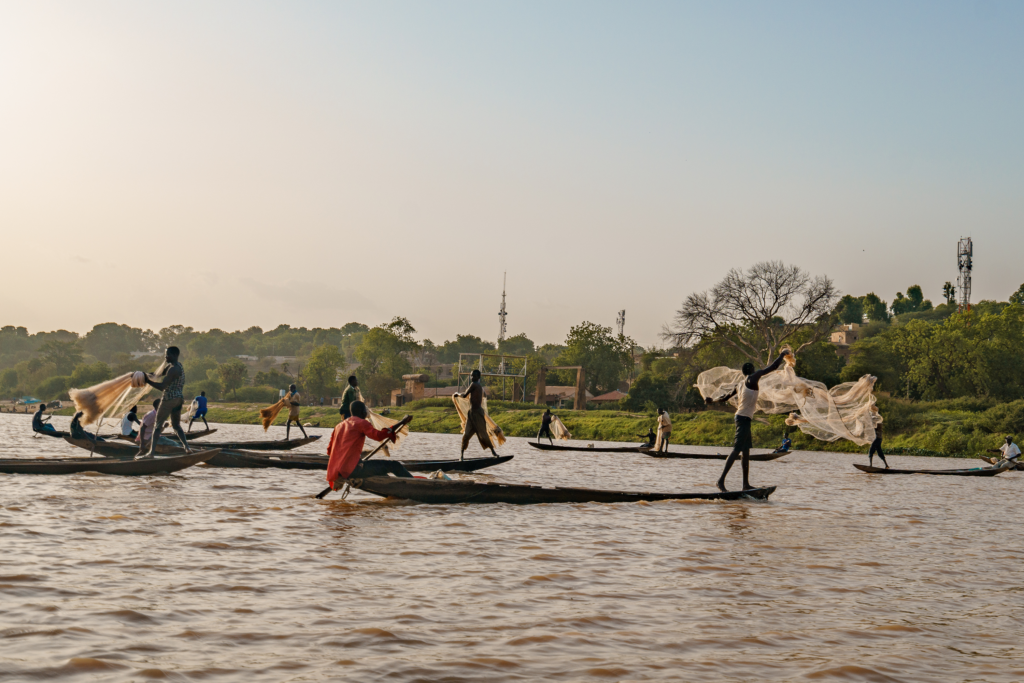 Invest in the
Future of Niger