The Philippines is currently ranked 16 on the Global Terrorism Index of 2022. COVID-19-related restrictions remained in place, with varying severity, across all programming areas in the Philippines in 2021, impacting negatively on the security situation. With presidential elections planned for mid-2022, increasing amounts of election-related violence was reported towards the end of the year, especially in Mindanao.

In late 2021, President Duterte signed a law extending the transition period of Bangsamoro Autonomous Region of Muslim Mindanao (BARMM) until 2025, postponing the first regional parliamentary elections. This has been seen as a positive move by grantees, given the slow rate of promised change in the region. A longer transition is seen as more likely to herald more inclusive representation.

In December, the Department of the Interior and Local Government (DILG) P/CVE Programme Monitoring Office sought the support of GCERF and grantees for the planned repatriation, rehabilitation, and reintegration of more than 200 Filipinos Foreign Terrorist Fighters (FTFs) who are still in camps in Syria. Discussions are ongoing. 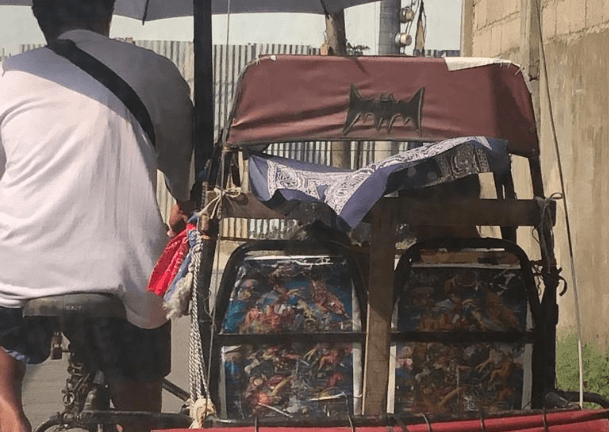 The first day of the training was the most unforgettable time in the session because it felt like it was the beginning of my dream. I was more excited to participate in the training and become more responsible.

I believe that teaching peace to children
is important for them to understand peace at a young age. It will help them transform conflicts and develop peace values as they grow up.

GCERF engages 23 local civil society organisations working in the most challenging areas in the Philippines. Among activities that GCERF supports are programmes that: 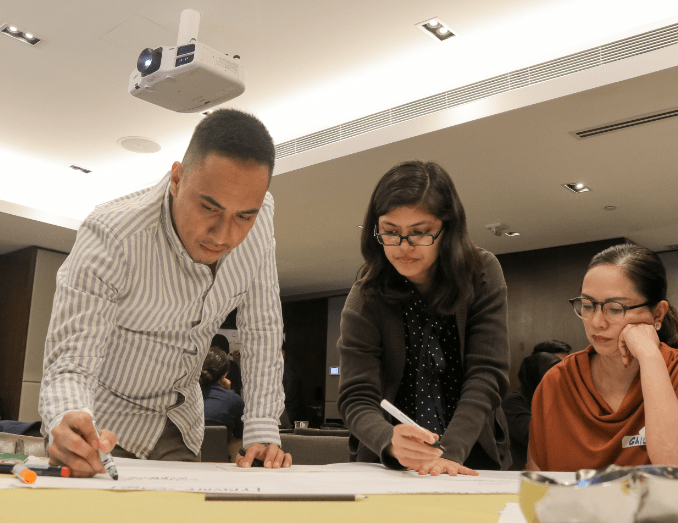 185 men and 175 women benefited from activities that develop a sense of belonging to an inclusive community.

18 men and 56 women were engaged in activities contributing to community agency, including training for young people to address a key issue of public concern such as violence, the environment or corruption.

1,083 men and 1,095 women engaged in activities to promote critical thinking skills and a more positive sense of self, including training on the use of social networks to prevent violent extremism and legal definitions of hate speech.

As GCERF deepens its activities in the Philippines, it will focus on youth engagement in Metro Manila, rehabilitation and reintegration support for former combatants and raise awareness on preventing and countering violent extremism among overseas foreign workers.

Following the August 2018 approval by the GCERF Governing Board of the Philippines as a GCERF partner country, the GCERF Secretariat commissioned a Country Needs Assessment (CNA) and an Enabling Environment Assessment (EEA) to inform the GCERF Country Strategy for Investment in the Philippines. The Secretariat travelled to Manila in December 2018 for discussions with key stakeholders in preparation for engagement and to support the Department of Interior and Local Government (DILG) in setting up the Philippines Country Support Mechanism (CSM), establishing relations with key stakeholders including Japan, Australia, the United Nations, and academic institutions. 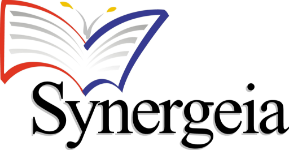 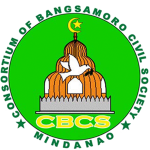 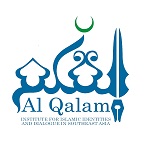 Invest in the
Future of Philippines