GCERF works with civil society groups and NGOs who are trusted in their communities. To address violent extremism, we need to understand their appeal and ask those most susceptible to recruitment what assistance they need. GCERF brings global resources to this effort.

Governing Board
Ms Carol Bellamy is the Chair of the Governing Board of the Global Community Engagement and Resilience Fund (GCERF). Ms Bellamy was previously a member of the New York State Senate, President of the New York City Council, Director of the United States Peace Corps, Executive Director of the United Nations Children’s Fund (UNICEF), and Chair of the Board of Directors of the Global Partnership for Education.

Ms Bellamy has worked in the private sector at Morgan Stanley and Cravath, Swaine & Moore. She is also a member of the American University of Beirut Board of Trustees and is a former Fellow of the Harvard Institute of Politics. She has been awarded the Medal of Distinction by Barnard College, the Légion d’Honneur by the Government of France, and the Order of the Rising Sun in Japan.

GCERF is a Swiss foundation with a Secretariat located in Geneva, Switzerland. Under its Statues and Bylaws, its supreme governing body is a multi-stakeholder board with representatives in the constituencies set out in the digram below. 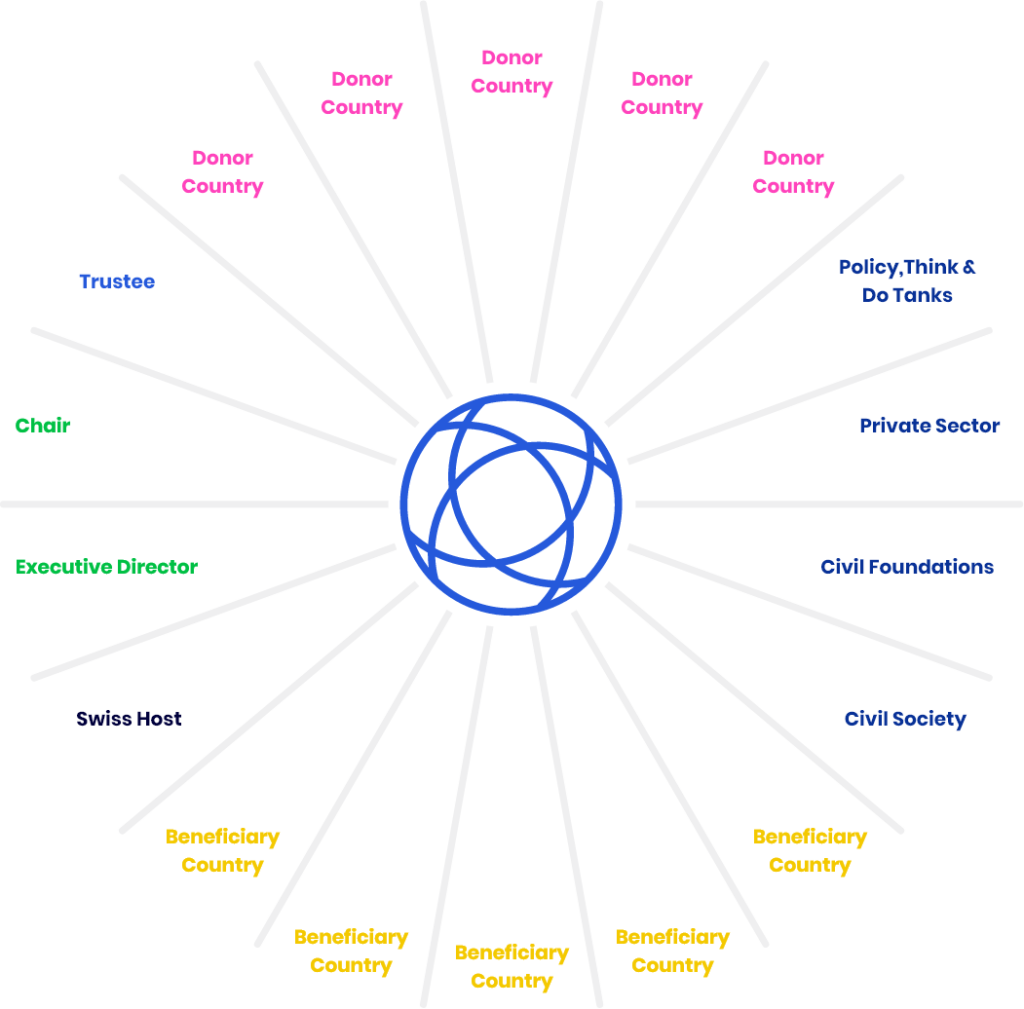 Ambassador for Counter-Terrorism, Department of Foreign Affairs and Trade of Australia

H.E. Ms Miriam Shearman
Ambassador and Deputy Permanent Representative, Permanent Mission of the United Kingdom of Great Britain and Northern Ireland to the United Nations Office and other international organizations in Geneva

Head of the Suppression of Terrorism and Organized Crime Department, Strategic, Security and Disarmament Directorate, Ministry of Europe and Foreign Affairs of France

H.E. Dr Mutlaq Majed Al-Qahtani
Ambassador and Special Envoy of the Minister of Foreign Affairs of the State of Qatar for Counterterrorism and Mediation

H.E. Mr Thomas Gass
Ambassador, Vice-Director and Head of the South Cooperation Department of the Swiss Agency for Development and Cooperation (SDC)

United States of America, the Netherlands and Norway

Head Counterterrorism & National Security Division, Ministry of Foreign Affairs of the Kingdom of the Netherlands

Ambassador and Permanent Representative, Permanent Mission of the Republic of Mali to the United Nations Office in Geneva

Ambassador and Permanent Representative, Permanent Mission of the People's Republic of Bangladesh to the United Nations Office in Geneva

Tunisia and the Philippines 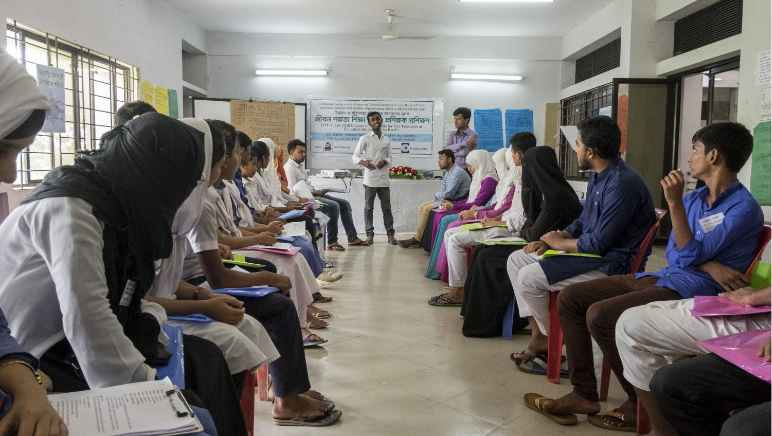 The GCERF Governing Board has approved two new partner countries, Albania and North Macedonia. This cements our regional strategy in the Western Balkans where GCERF is set to launch an initiative on returning foreign terrorist fighters.

The board has also improved a Country Strategy for Investment in Somalia, where GCERF will focus on addressing the socioeconomic drivers of violent extremism in Jubaland.

GCERF has a duty to ensure that the funds that it has received and made available to other organisations or contractors are managed appropriately. GCERF has zero tolerance for any form of corruption, fraud, or ethical misconduct.
GCERF encourages you to report any wrong-doing to our Integrity Line. Handled by a third-party called Ethics Point, the Integrity Line is set up to receive your information securely and confidentially.
CLICK HERE

The GCERF Policy on Ethics and Conflict of Interest 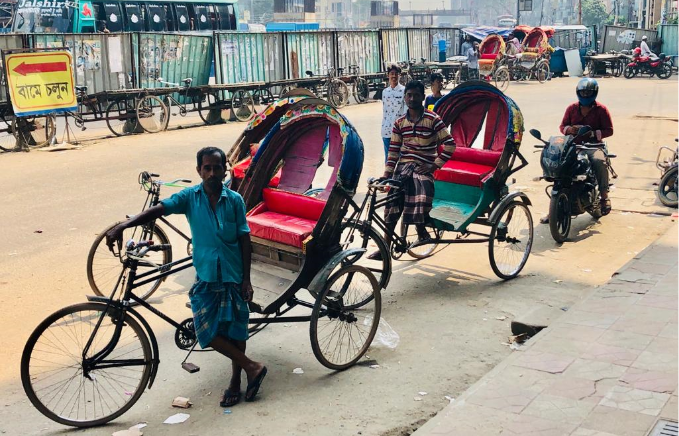 The Governance and Ethics Committee is responsible for overseeing governance arrangements and ethical standards defined by the GCERF’s Policy on Ethics and Conflict of Interest, and consists of the following members:

Senior Advisor, Section for Global Security and Disarmament, Norwegian Ministry of Foreign Affairs, and a constituency member for the USA, the Netherlands and Norway constituency

Ambassador and Deputy Permanent Representative, Permanent Mission of the United Kingdom of Great Britain and Northern Ireland to the United Nations Office and other international organizations in Geneva

The Finance and Audit Committee is responsible for overseeing and advising on matters related to finance such as financial risk and policy, financial planning, monitoring, and financial performance; audit; risk management and internal control, as well as human resources policies and frameworks. It consists of the following members:

Ambassador and Permanent Representative, Permanent Mission of the Republic of Kenya to the United Nations and other international organizations in Geneva; Board Member, Kenya

Acting Divisional Manager for the Audit and Risk Division, New Zealand Ministry of Foreign Affairs and Trade, and a constituency member for Australia, Japan and New Zealand constituency

Head of the Middle East and North Africa Division of the Swiss Agency for Development and Cooperation (SDC), and a constituency member for Switzerland