In North Macedonia four men, five women and 14 children were returned. Following the initial investigation, four men were charged with crimes and detained. The women and children have started their rehabilitation and reintegration process coordinated by the National Committee for Countering Violent Extremism and Countering Terrorism. 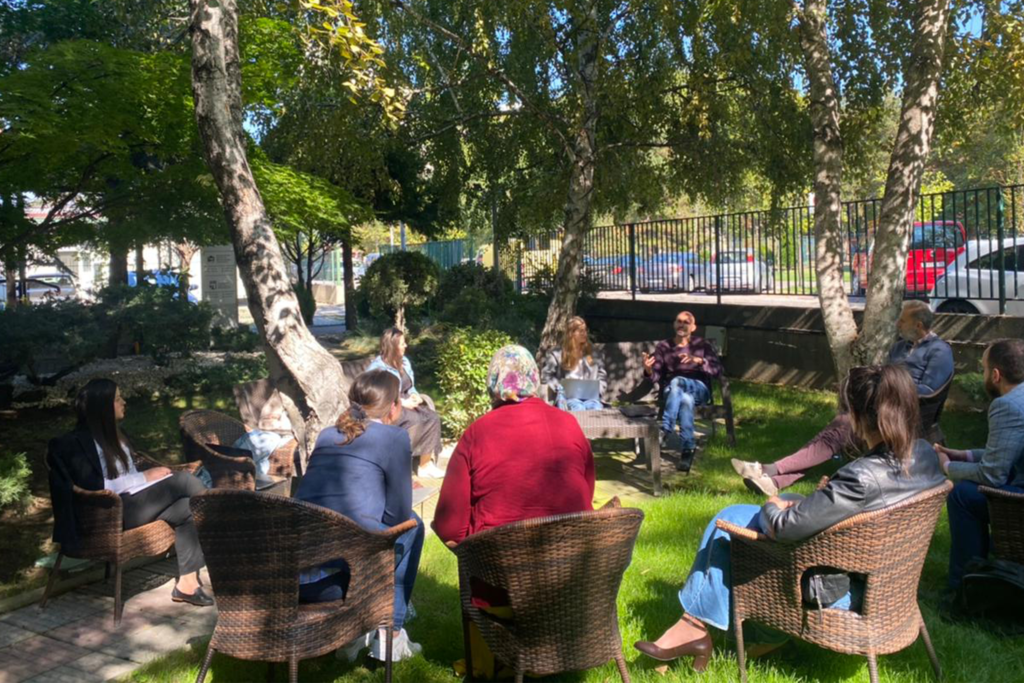 The programmes in North Macedonia aim to:

This will be achieved through activities including to: 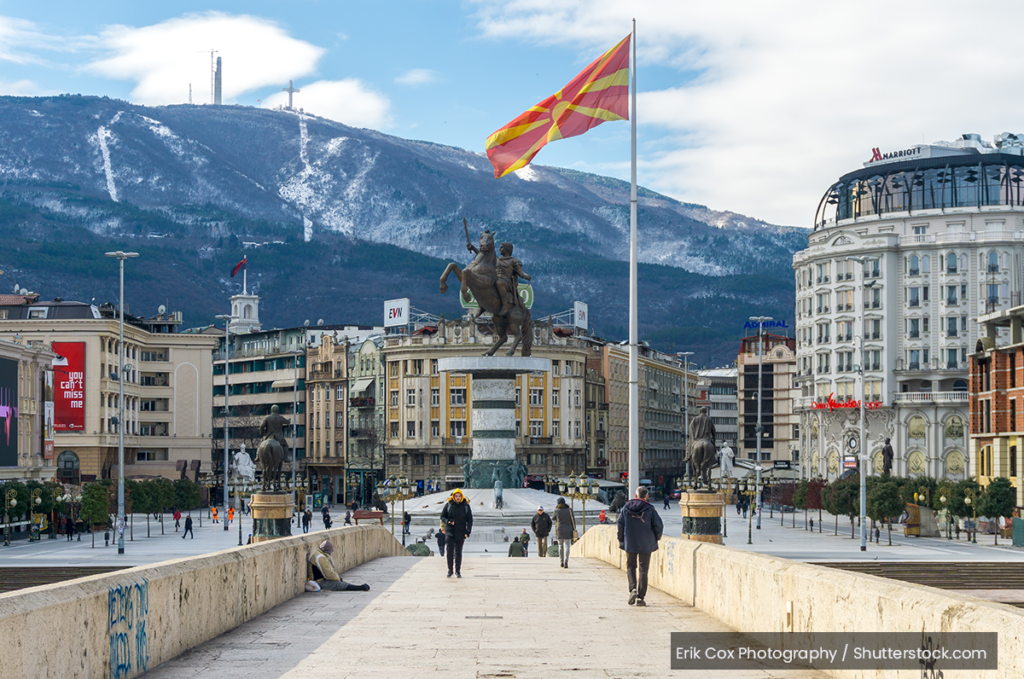 Develop guidelines and standard operating procedures on P/CVE and RRR.

Develop individual plans for professional development for RFTFs and their family members.

Invest in the
Future of North Macedonia