In Albania five women and 14 children returned in cooperation with the Lebanese General Directorate of General Security. Returnees were first received at the Emergency Reception Centre in Durres coordinated by the CVE Coordination Centre and some have now moved back to their home communities. 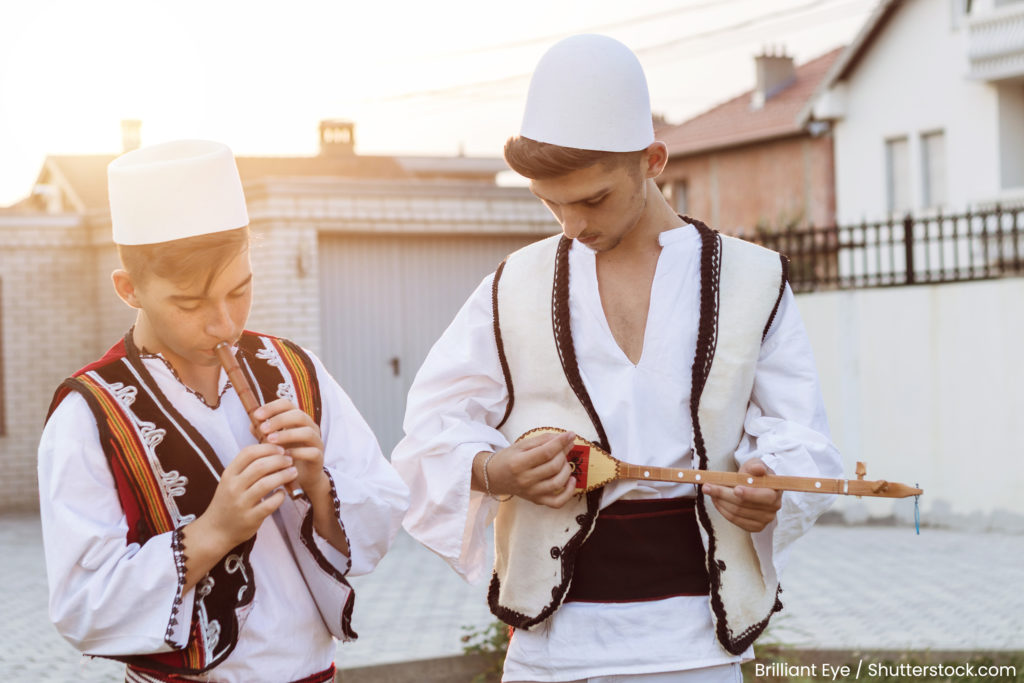 It is our role to ensure that returnees from conflicts abroad are well accepted in the community and access services that they need.

In Albania, GCERF invests in programmes designed to: 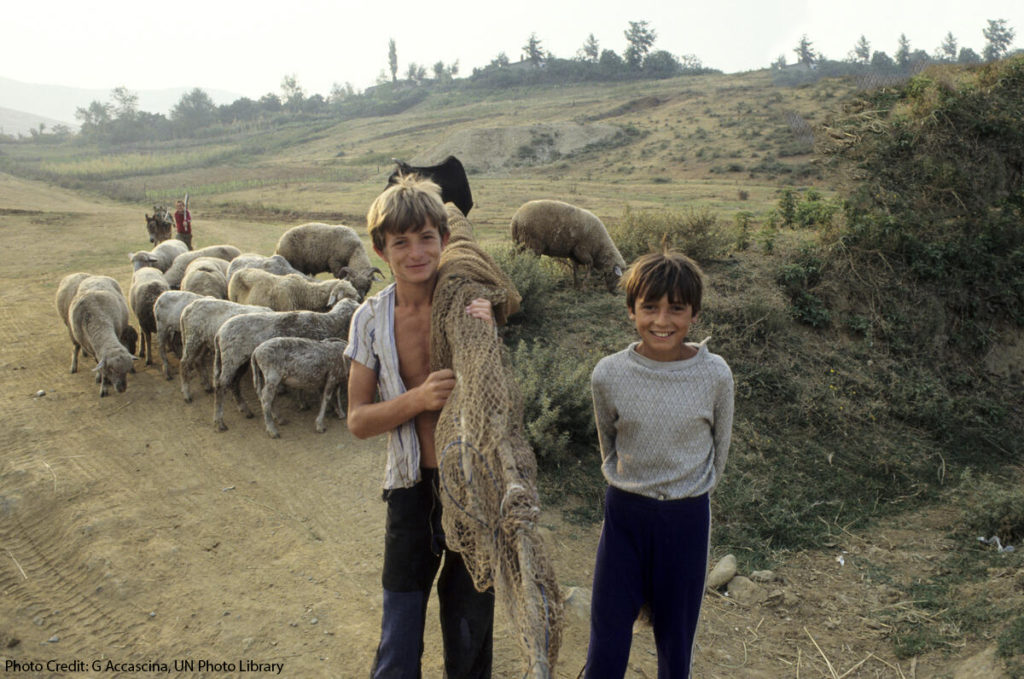 Decreasing community resistance and minimise stigmatisation towards RFTFs, while facilitating the resocialisation of returnees through media actors and community engagement activities.

Engaging and strengthening the capacity of different community actors – including religious leaders, social workers, teachers and local community structures and institutions – to increase local ownership of the process.

Increasing the capacity of mothers and other caregivers to support returned children.

Enhancing formal and informal educational skills of RFTFs and their families in order to facilitate their integration as a productive member of the community.

Expanding the psychological awareness of returned children to address their emotional disorders through activities such as physical exercises, story-telling, mapping of emotions, and mindfulness exercises.

Invest in the
Future of Albania