Bosnia and Herzegovina became a partner country and is now part of the Western Balkans grant portfolio. By the end of 2021, the country had repatriated 94 citizens but up to 20 men, 30 women, and close to 80 children remain in detention facilities and refugee camps in northeastern Syria. Returnees have so far received little assistance and have been self-reintegrated into their immediate families and communities. 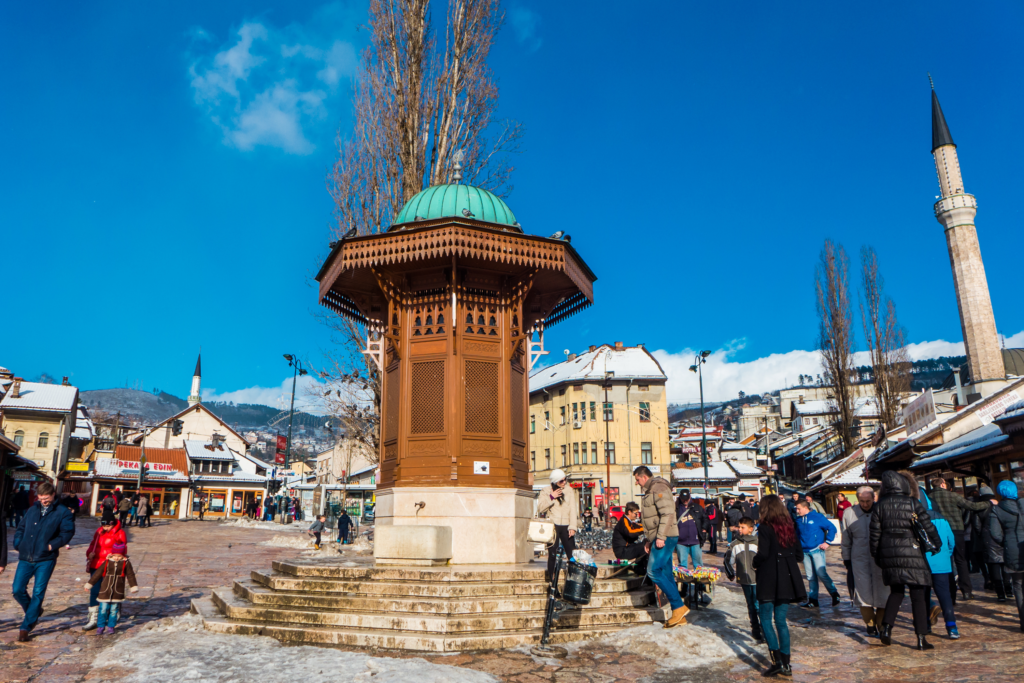 The programmes in Bosnia and Herzegovina aim to:

The programme aims to do this by: 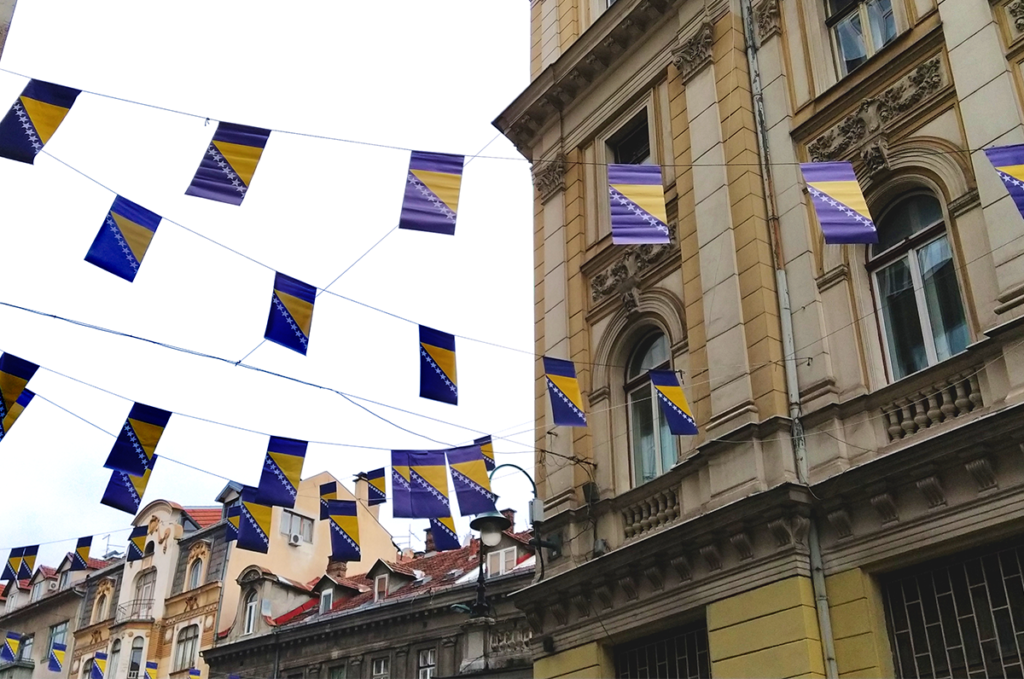 Improve strategic communication on the topic of R&R.

Develop individual plans for professional development for RFTFs and their family members.

Local Partners in Bosnia and Herzegovina

Invest in the
Future of Bosnia and Herzegovina