Bangladesh recorded 25 violent extremist attacks and 11 fatalities in 2020 and is currently ranked 33 on the Global Terrorism Index of 2020, an decrease on the previous year. Shifts in recruitment tactics continue to present a challenge with recent attacks perpetrated by educated, urban, middle class youth. Since August 2017, Bangladesh has experienced an increase in forcibly displaced Myanmar nationals from Rakine State to Cox’s Bazar. As of January 2020, the UN High Commissioner for Refugees estimated the number had reached 915,000, with the majority reliant on humanitarian assistance.

Violent extremist groups are reportedly recruiting in refugee camps and youth idleness has been identified as a risk factor. Clashes between camp residents and the host community have raised tensions between the groups. Women have also been approached to help spread violent extremist messages in aid of recruitment.

In 2019, the government developed a National Prevention and Countering of Violent Extremism strategy. 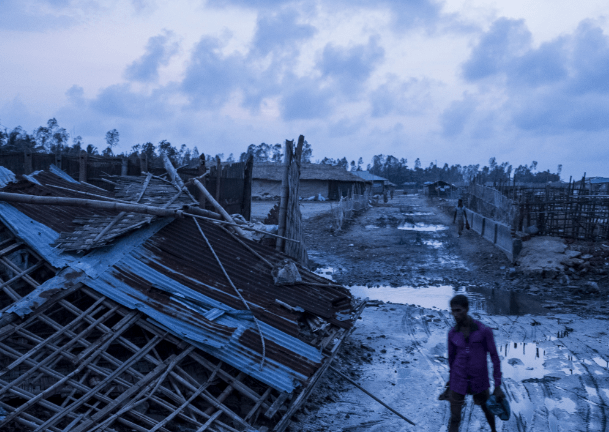 In 2019, GCERF grant recipient, Rupantar, was recognised in an international prize. GCERF nominated Rupantar for the Global Pluralism Award for its ability to work in complex settings and connect diverse youth in the name of tolerance. Rupantar impressed the jury with their creative approach of using cultural performances to address sensitive social issues. In awarding Rupantar an honorable mention, the jury noted Rupantar’s unique approach to complex issues. “Rupantar is truly working at the grassroots- mobilising the most vulnerable in Bangladesh, including women and youth – to help build a vibrant democracy,” the former Prime Minister of Canada and Chair for the Global Pluralism Award Jury, Joe Clark, said.

GCERF is addressing the drivers of violent extremism that make the local environment conducive to violent extremism. Activities focus on youth, women, forcibly displaced Myanmar nationals and host communities.​ GCERF invests in programming which aims to: ​ 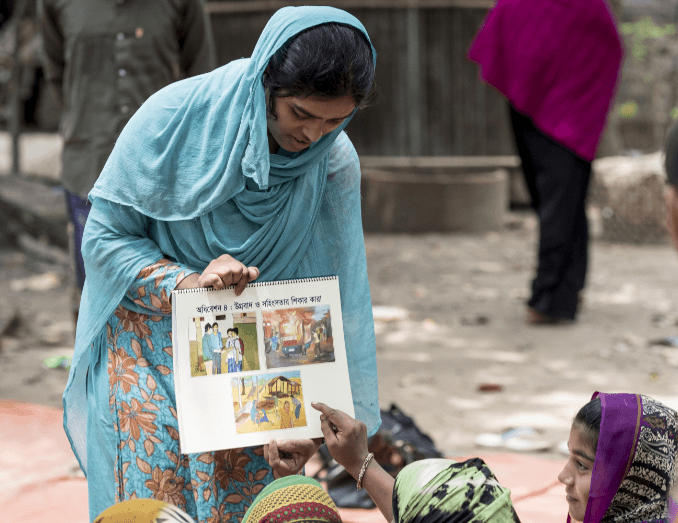 241,350 community members, 68 percent of the total reached in 2018, were directly engaged in social cohesion activities.

4,900 youth, including nearly 2,000 girls, participated in sports programmes in schools and madrasas (Madrasa girls were encouraged to participate in these mixed, public social events to develop their confidence in the public sphere.)

4,900 vulnerable youth (2,300 young men and 2,700 young women) participated in vocational skills training programmes tailored to meet the demands of the local labour market (based on consultations with local business associations and employers), and some received start-up funding.

Invest in the
Future of Bangladesh